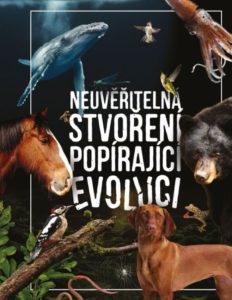 The author of the document Incredible Creatures that Defy Evolution (ICE) is a doctor and a college professor, Dr Jobe Martin, originally a supporter of Darwin’s evolution theory.

During his active teaching career at Baylor College of Dentistry, his students challenged him to defend the accuracy of evolution theory in conflict of the origin, history of the Earth, and all live organisms. While doing his research, he discovered plenty of discrepancies and errors.

His doubts about the plausibility of Darwin’s theory were invoked by a study of various animal species. It is not possible to explain their survivability and the ability to reproduce by Gradual Mode of Evolution and millions of years. 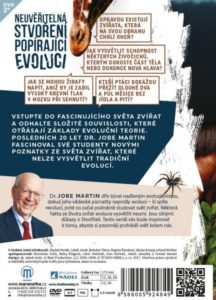 Dr Martin then started to research more remarkable animals. As time went by, under the weight of evidence he slowly deviated from Darwin’s Evolution Theory until he crossed to the other side, and became a defender of  Theory of Creation. Later he decided to attend Dallas Theological Seminary where he graduated in 1986 as a Master of Theology.

Available now on DVDs is the series “Incredible Creatures that Defy Evolution”. 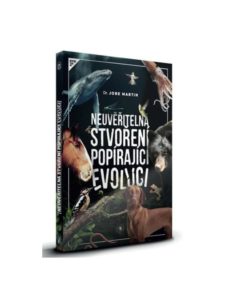 The first part reveals peculiarities of  Bombardier beetle, giraffes, woodpeckers or platypus. In the two following parts, Dr Martin describes the unique structure of the human eye and eardrum and more incredible traits of some other animals.

Dr Martin also wrote a book on his conversion of understanding the world “The Evolution of a Creationist”.

Czech and Slovak version of 2DVD ICE series is available to buy at our e-shop. 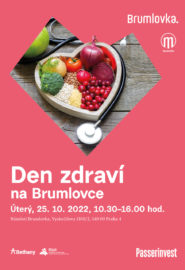 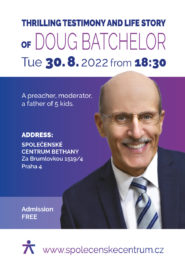 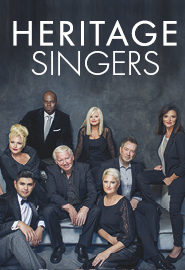 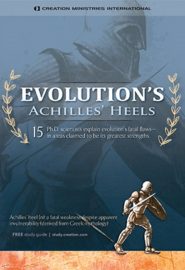 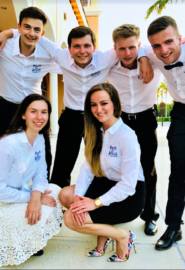 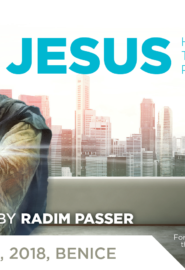 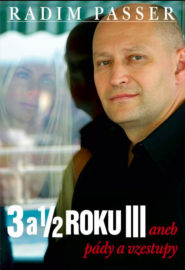 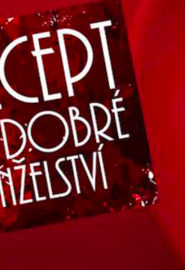 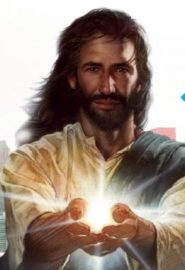