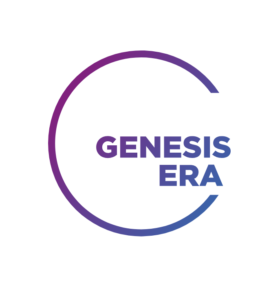 The Genesis Era project began in the year 2018. It aims to defend the right of each individual’s freedom of faith in accordance with the laws of the Czech and Slovak Republics and to allow people free-access to taboo subjects and free information on the fundamental issues of the sciences of human existence, including evolution, atheism, creation, the credibility of the Bible and the age of the world. Our goal is to open and strengthen a positive interdisciplinary dialogue on the most important issues of human existence across all age groups regardless of their gender, education level, or cultural, moral and religious beliefs.

We believe in open dialogue. We believe in honest scientific work. We believe in noble moral values. And we believe in the historical and natural science of the Bible – beginning with the first book of Genesis and ending with the last biblical book of Revelation. Although we know that such a view of the Bible and Christian faith is today rather unique and highly controversial, we have a tremendous number of documents and extraordinarily serious arguments from many disciplines, including philosophy, art, and theology that entitle us to take this unambiguous position. We are also convinced that science should not only look for materialistic (or naturalistic) explanations of all phenomena and reject everything else, but should seek an objective general truth about the world – how it functions, it’s history and origins – no matter what the truth be (i.e. non-material) in nature.

We are convinced that scientific knowledge will never replace, that it is impossible replace, the trust that exists between two people and a living relationship within the moral context of the teachings of Jesus. Nor can it explain the existance of the human conscience nor give hope of a future that lies beyond the grave! In other words, we claim that honest (but not necessarily materialist) science can never replace a person’s convictions (conscience) from person to person, but can merely accompany it, supplement it and augment it. We are convinced that the Christian biblical faith which is based on the original biblical texts is inherently incompatible with the belief in evolution and millions of years, or neo-darwinism, or so-called “scientific atheism,” in that they are inherently dogmatic belief systems with strong religious implications. We would like to credibly present both the professional public and laity with honest views on the polarity between Creation and Evolutionary world-views (its history and origins), the interdisciplinary issue of Biblical Creationism and the theory of intelligent design, as well as other general conceptual differences between the Creation and Evolutionary approaches.

We believe that questions about the origin of the universe, life itself, nature, humanity, the existence of evil, and death are the most important thing that the human mind can dwell upon and is decidedly what it should think about. We believe in the existence of absolute truth, absolute good, absolute justice, absolute forgiveness, and absolute love presented by the greatest personalities of world history on the backdrop of real biblical stories and the person and teachings of Jesus Christ. As far as possible, we would like these ideological and historical foundations to be introduced to as many people as possible especially among young people affected by the modern wave of moral relativism, materialism, evolution, and scientific atheism, thus having the opportunity to choose, which is an opportunity that is missing in regards to these issues, especially in the realms of media, literature and public education!

In other words, we do not agree with the established and implemented worldwide totalitarianism (which does not provide the possibility to choose, even though this right is still guaranteed by the Constitutions of the Czech Republic and the Slovakia) in matters of evolution, Creation and the emergence of the world as is predominant in our own country, especially in the media, education and academic spheres. We believe that the true worldview – how the world functions, it’s history, and it’s very conception – cannot be decided by any official, political or religious resolution or even a coercion thereof, for whatever reason, nor can it be the result of any agreement or even a scheme of any large group of scientists – or any other people and interest groups – holding a certain belief or human tradition, but only the fruit of honest, open, thoughtful consideration of all available options in the light of honest testable science, honest historical findings, including the honest testimony of eyewitnesses of specific historical events, credible life-based beliefs and the best of our knowledge and conscience.

We are neither supporters nor promoters of any modern conspiracy theory, as are the claims of many who mistakenly call anything in relation to Biblical Creation (Creation theory) and Creation by Intelligent Design (abbreviated ID). As seen in the case of Creation Theory which proceeds from the level of assumptions and specific historical events from the biblical record of Creation in the book of Genesis, as in the case of “Intelligent Design,” which seeks out processes and phenomena as most intelligibly explained by manifestations of a purpose driven intelligence, which implies fully comprehensive alternatives to all evolutionary theories, material and scientific atheism, both from the scientific and philosophical points of view. We support freedom of choice! We support open dialogue!

And we are openly exchanging views in an environment of interest-free academic freedom, which has become a practically unknown concept in the Czech Republic and Slovakia today, with all the consequences that such totality brings. We do not agree that anyone should predetermine what information children, students, and scientists may or may not think about, where they are and are not given the freedom to seek out truth about the world, or what they are to think about the Bible, Creation, evolution and millions of years, and on the other hand, what they can never afford to question or even to explore. We are for healthy skepticism and honest critical and scientific thinking in areas falling into the field of testable, repeatable science. However, we do not support false skepticism, which rejects and ridicules everything that separates itself from the boundaries that are arbitrarily set forth by materialistic philosophy and “scientific atheism,” which by definition has excluded everything that cannot be explained by purely material sources.

We respect the laws of our country and do not support or promote anything that would in any way incite civil or moral disobedience or any form of intolerance, violence or hatred.

We are convinced that existential questions about the origin of the universe, life, and humanity and questions connected with the existence of evil, suffering, and death – either from the natural evolutionary point of view or the theist creationist view – belong to the general cultural and social heritage of every Czech and European and therefore should not be suppressed, mocked or even verbally, socially or economically sanctioned, as is often the case in many areas today. 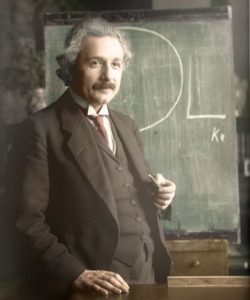 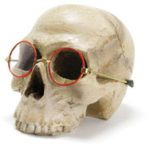 The Genesis EXPO project offers knowledgeable answers from the leading Czech and foreign authors and professionals from many fields of science. We are preparing answers for you in the area of natural sciences as well as the field of religion. We wish you the excitement of seeking and discovering the truth. 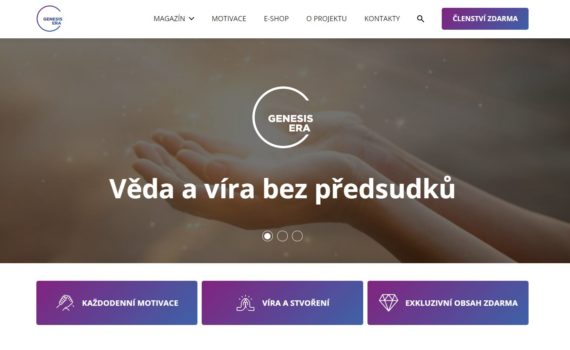 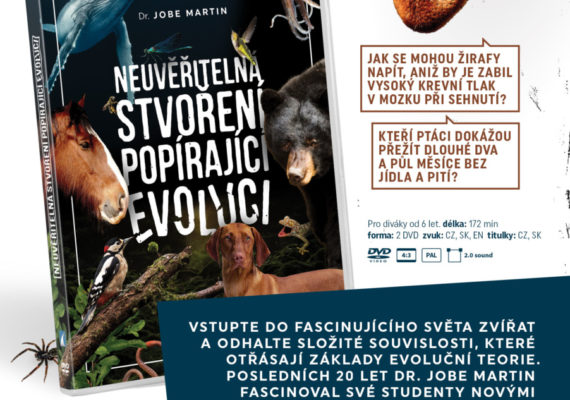 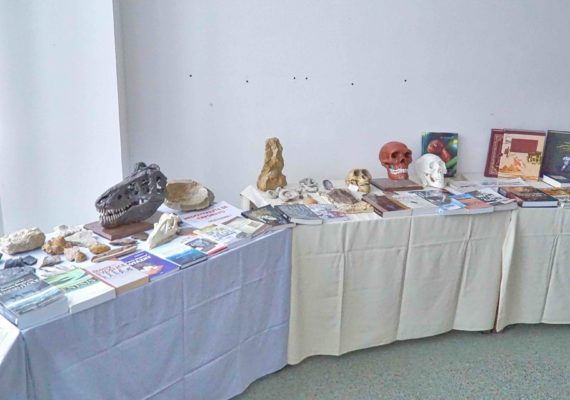 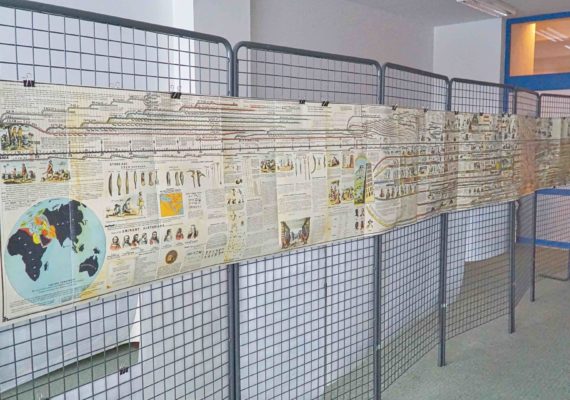 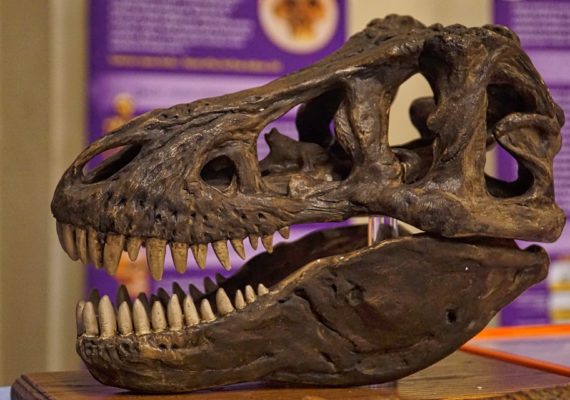 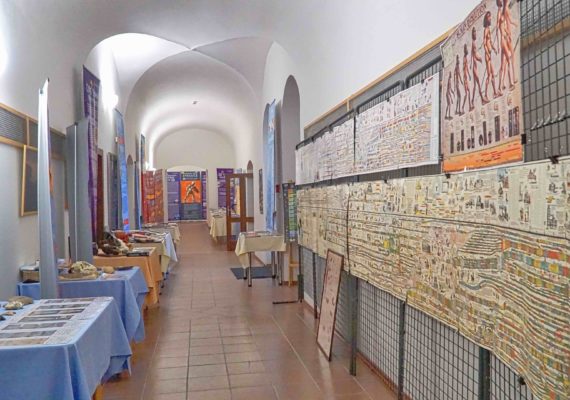 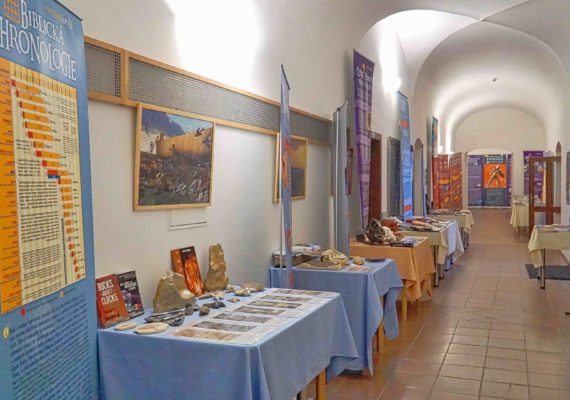 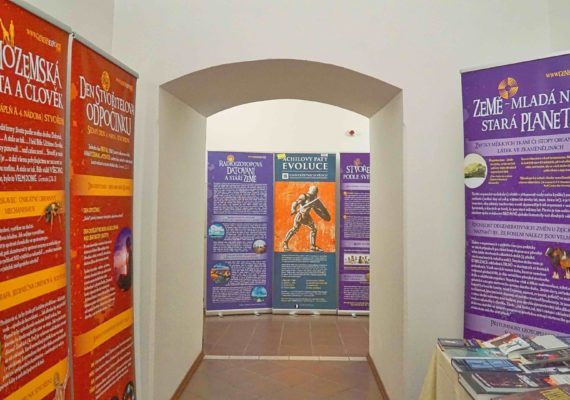 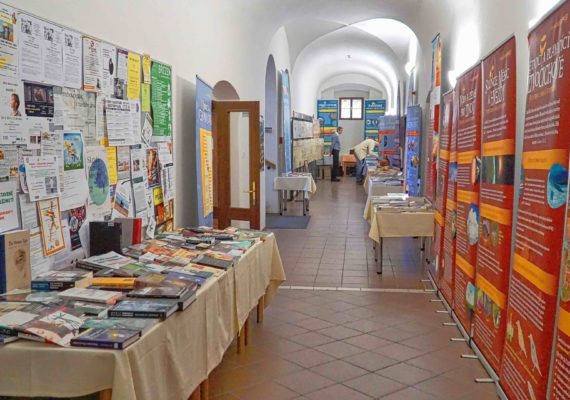 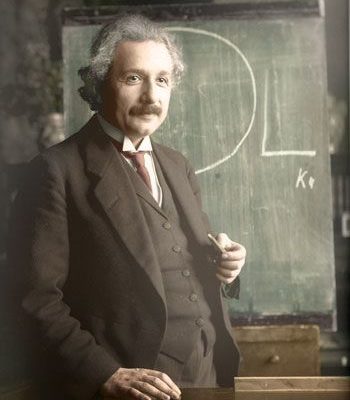 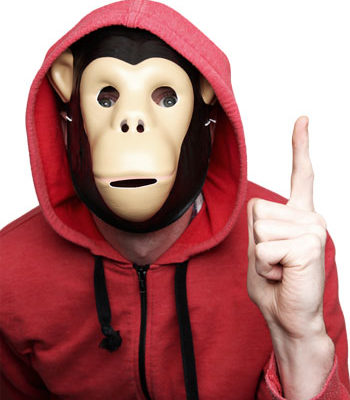 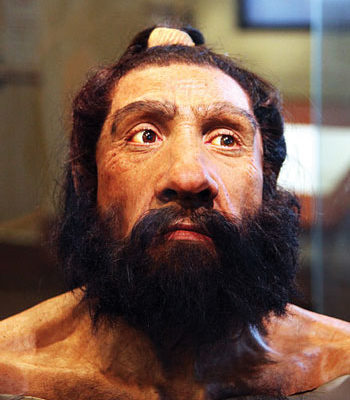 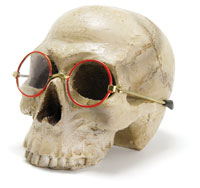 
In case of any questions do not hesitate to contact us 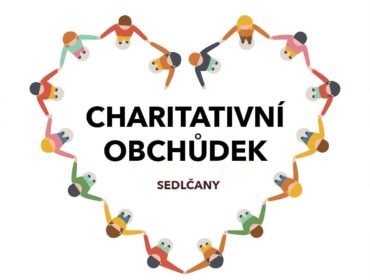 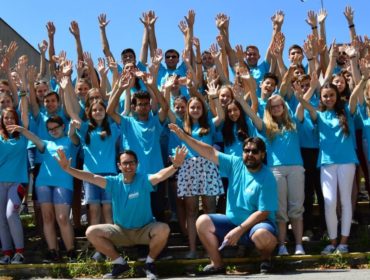 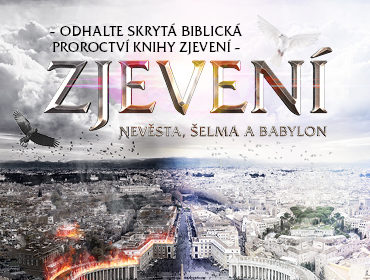 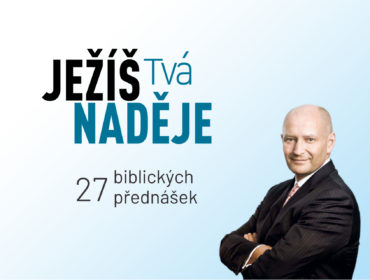 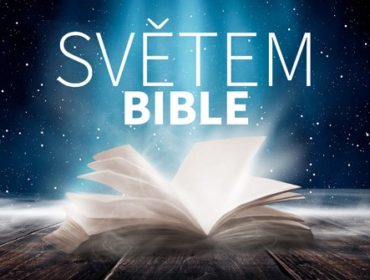 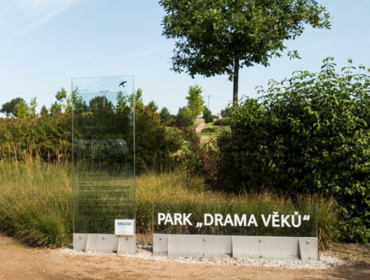 Drama of the Ages Park 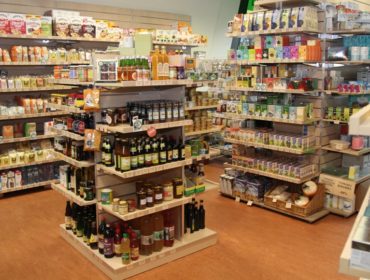 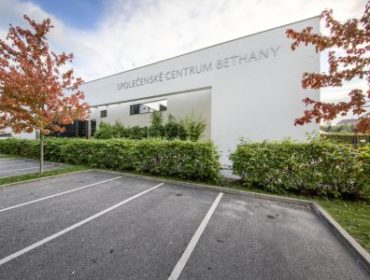 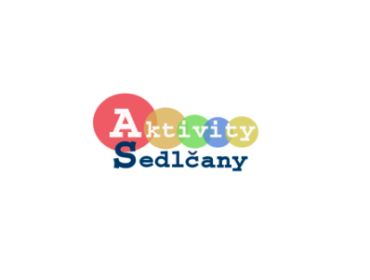